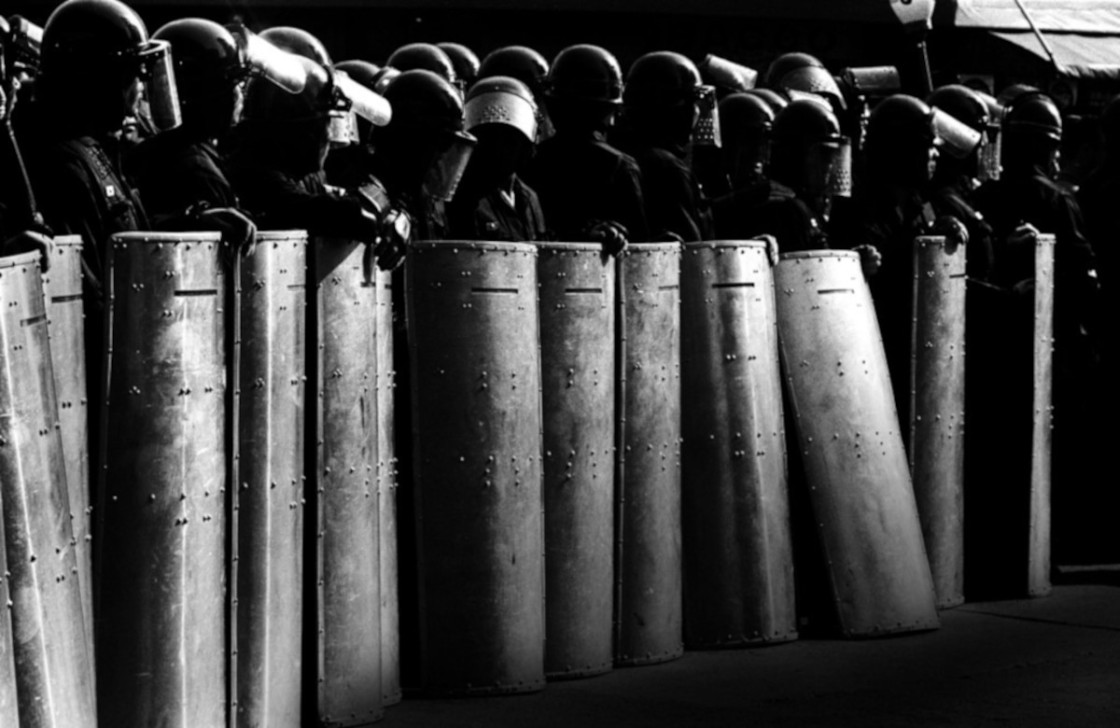 Totalitarianism, Authoritarianism, and Fascism: What Is the Difference?

All nations have an official type of government as designated in the U.S. Central Intelligence Agency’s World Factbook. However, a nation’s own description of its form of government can often be less than objective. For example, while the former Soviet Union declared itself a democracy, its elections were not “free and fair”, as only one party with state-approved candidates was represented. The USSR is more correctly classified as a socialist republic.

In addition, the boundaries between various forms of government can be fluid or poorly defined, often with overlapping characteristics. Such is the case with totalitarianism, authoritarianism, and fascism.

Totalitarianism is a form of government in which the state’s power is unlimited and controls virtually all aspects of public and private life. This control extends to all political and financial matters as well as the attitudes, morals, and beliefs of the people.

One distinctive feature of totalitarian governments is the existence of an explicit or implied national ideology—a set of beliefs intended to give meaning and direction to the entire society.

According to Russian history expert and author Richard Pipes, Fascist Italian Prime Minister Benito Mussolini once summarized the basis of totalitarianism as, “Everything within the state, nothing outside the state, nothing against the state.”

Examples of characteristics that might be present in a totalitarian state include:

Typically, the characteristics of a totalitarian state tend to cause people to fear their government. Rather than trying to allay that fear, totalitarian rulers encourage it and use it to ensure the people’s cooperation.

An authoritarian state is characterized by a strong central government that allows people a limited degree of political freedom. However, the political process, as well as all individual freedom, is controlled by the government without any constitutional accountability

In 1964, Juan José Linz, Professor Emeritus of Sociology and Political Science at Yale University, described the four most recognizable characteristics of authoritarian states as:

Modern dictatorships such as Venezuela under Hugo Chávez and Cuba under Fidel Castro typify authoritarian governments.

While the People’s Republic of China under Chairman Mao Zedong was considered a totalitarian state, modern-day China is more accurately described as an authoritarian state because its citizens are now allowed some limited personal freedoms.

In a totalitarian state, the government’s range of control over the people is virtually unlimited. The government controls nearly all aspects of the economy, politics, culture, and society. Education, religion, the arts and sciences, and even morality and reproductive rights are controlled by totalitarian governments.

While all power in an authoritarian government is held by a single dictator or group, the people are allowed a limited degree of political freedom.

Rarely employed since the end of World War II in 1945, fascism is a form of government combining the most extreme aspects of both totalitarianism and authoritarianism. Even when compared to extreme nationalistic ideologies like Marxism and anarchism, fascism is typically considered to be at the far-right end of the political spectrum.

Fascism is characterized by the imposition of dictatorial power, government control of industry and commerce, and the forcible suppression of opposition, often at the hands of the military or a secret police force. Fascism was first seen in Italy during World War I, later spreading to Germany and other European countries during World War II.

The Foundations of Fascism

The foundation of fascism is a combination of ultranationalism—an extreme devotion to one’s nation over all others—along with a widely held belief among the people that the nation must and will be somehow saved or “reborn.” Rather than working for concrete solutions to economic, political, and social problems, fascist rulers divert the peoples’ focus, while winning public support, by elevating the idea of a need for a national rebirth into a virtual religion. To this end, fascists encourage the growth of cults of national unity and racial purity.

Historically, the primary function of fascist regimes has been to maintain the nation in a constant state of readiness for war. Fascists observed how rapid, mass military mobilizations during World War I blurred the lines between the roles of civilians and combatants. Drawing on those experiences, fascist rulers strive to create a rabidly nationalistic culture of “military citizenship” in which all citizens are willing and prepared to take on some military duties during times of war, including actual combat.

In addition, fascists view democracy and the electoral process as an obsolete and unnecessary obstacle to maintaining constant military readiness. They also consider a totalitarian, one-party state as the key to preparing the nation for war and its resulting economic and social hardships.

Today, few governments publicly describe themselves as fascist. Instead, the label is more often used pejoratively by those critical of particular governments or leaders. The term “neo-fascist,” for example, describes governments or individuals espousing radical, far-right political ideologies similar to those of the World War II fascist states.