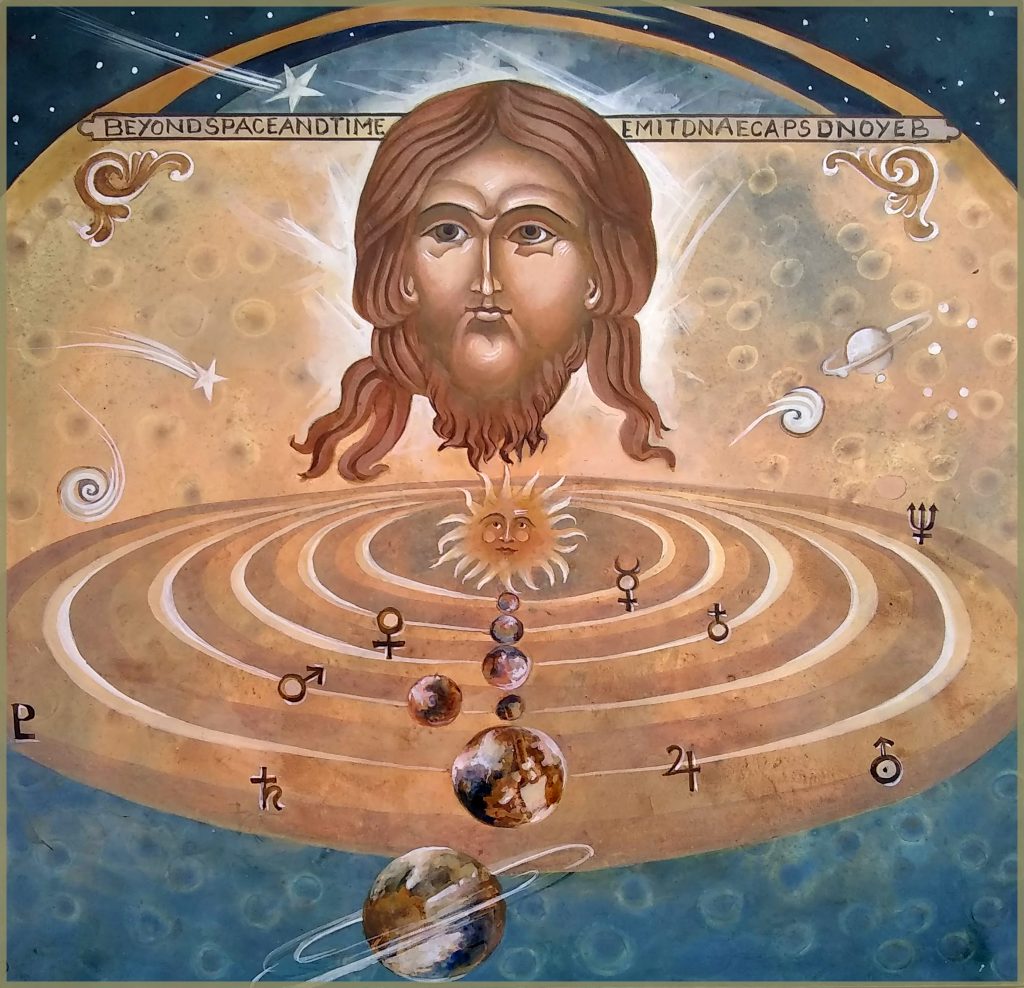 The Coming of Christ Energy

2000 years ago, the coming of Jesus the Christ to Earth changed the paradigm.

It changed the idealization that man made, of what he looked up to, what he wanted to become. It was a turning point in humanity.

Before that time, the heroes were the ones who defeated the oppressors, or conquered others. Heroes like Alexander The Great. They were war heroes. Alexander was “Great”, as in “god-like”, because he went to conquer all.

The prophets, and the messiahs, they were also bound to free their peoples from tyranny, and show the way to new lands. They would be someone who wins by fighting, by leading and confronting.

2000 years ago the Christ came, and it changed everything.

Jesus taught Love, and the idea that there is strength in innocence, in benevolence, in compassion. He taught the heavens were meant for the poor, for the victims, and what he meant was that salvation was not in greed, strength, or power, but in your heart and benevolent intention. In your courage to stand up for yourself and others, and shine your light.

While perhaps the idea may not have been fully understood at that time, it opened a precedent, and many things started to stir in the background. Souls recognized it, and the energy started to shift.

The image of the messiah and the hero now was, not someone who would have the courage to fight, but the courage not to. The idealization was now not in war, but in peace, not in strength, but in benevolence.

Maybe the church, and the churches, purposely now fostered the idea of the sacrificing martyr, and the suffering victim, in their Saints, and in their Gods, in their idealizations. This was a means to maintain control, as victims are easy to control and subdue.

This wasn’t really what Yeshua taught, as that image of victimhood and suffering carries with it an energy of profound self-devaluation, which doesn’t really honor you. It is simply not true.

If the church fostered a personal ideal of self-realization and sovereignty, they wouldn’t have any control over anyone.

But switching from the old testament to the new, changing direction from the war chariot, the sword and the whip, to an idealization of making good choices and serving others, was a profound change in direction. Earth may not have become “enlightened” 2000 years ago, but things, over time, did change. And they changed for the better.

The second coming of Christ, at least primarily, at least in my view, means the attaining of Christ consciousness, not by a single leader shining its light as a beacon to others, but by the ones, by anyone, who can recognize it in their hearts. This is the dawn of the “new age”.

Christ consciousness is the wisdom to marry the earth and the skies, the light and the dark, the good and the bad, the me and the other, together in Love. It is the recognition of who you really are, beyond matter, and goals, and achievements, and titles. It is about refocusing consciousness from power over the outside, and others, to your Heart, to the joy of quietly being with yourself, and in creating. The joy of simply, being.

This marriage is also about fusing together your lessons, your emotions, your past, your several roles in the karmic dances, the victim and the aggressor, into your newfound truth. Lessons learned. It is about being at peace and joy, regardless of what you did or you think you are, or the blame you put on yourself.

At least, that’s how I see it.