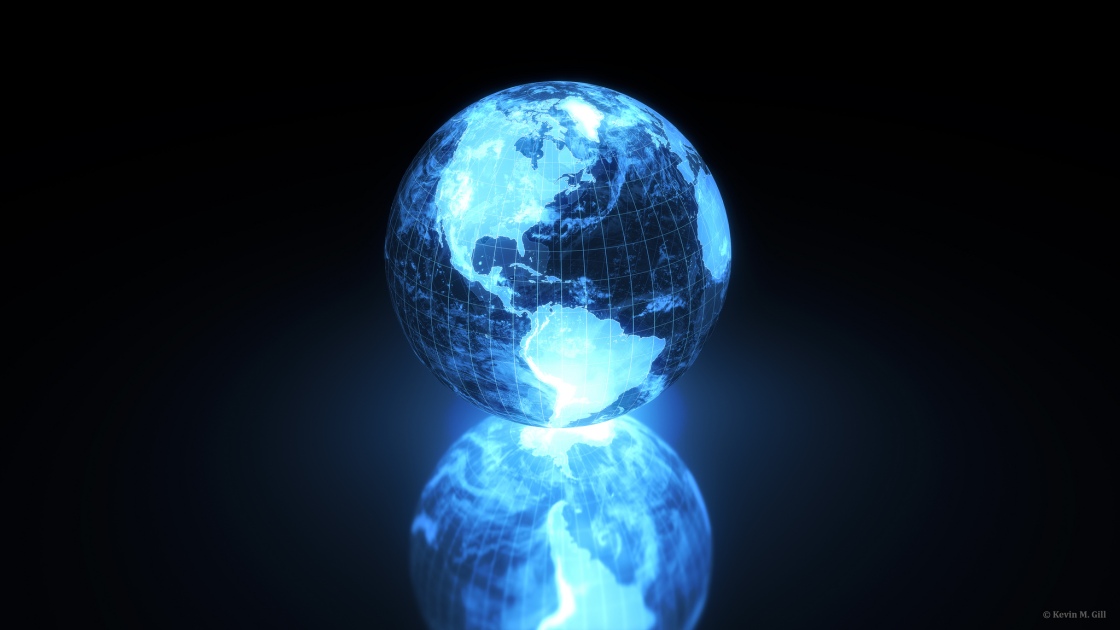 editors note: This well written article, by Rosanne Lindsay, is the most comprehensive article I have come across recently. It is not only a good read for the newly awakened, but also for those who have been aware for awhile.

We are in a dream-state manipulation,
a simulated fold of time-space
in an artificial timeline.
Our minds are running the machines.
In order to rouse to wakefulness,
we must crack the illusion through
the process of unveiling
the human soul.
Aug Tellez

The current game is Duality Reality, a game of opposites on Holodeck Earth.

You are here as Players, to grow your Soul and the collective Soul, on behalf of the Creator Source. Through your consent you agree to the terms of The Contract set forth herein:

Choose your avatar and be transported to your mother’s womb, where you will zip-up your Earth suit, take on an id-entity and step into your role.

Reality plays out through you.

All is illusion. Earth is a projection, a MATRIX. You are an avatar in a simulation directed by your Soul positioned outside the MATRIX.

Your custom-designed Earth suit allows your conscious to have a vessel to function on Earth. This vessel is only the appearance of a physical body so you can interact with your Soul family and create experiences to assist each other in the healing journey using your somatic senses.

In your physical body, you will not have access to memories of other planes or existences. This is for your own good.

Because of your limited physical senses, you will only see a small fraction of who you really are. However, as a human, you are always connected to Source, and thereby, function under the principles of Natural Law.

As you are well aware, Natural Law is a body of Universal Spiritual Laws that govern sovereignty with the freedom to make choices for yourself. Natural Law is the great equalizer. It is not written, but intuitive. It is not logical, but knowing.

For more information, you must go to the Creator Source.

In this game, you will experience challenges along the way that will teach how to find balance within yourself. Prosperity is also found within. To find clues, dig deep.

The search for your answers is a multi-level unearthing. To remain on the surface is to repeat patterns and keep yourself and humanity recycling itself. At all times, you co-create your own reality. Choose your partners wisely, since together with your Soul family, you co-create a collective reality.

There are no winners and no losers. There is only self-awareness.

At game’s completion, should you accomplish your mission, you will earn a star on your belt and transcend to the next level of your Soul’s growth. You will return the suit.

WARNING: With your consent, your memory will be wiped, and you will forget everything.

Not for Distribution to Players

The nuts and bolts of Holodeck Earth consist of electromagnetic frequencies of A Third Universal Dimensional Reality.

Third Dimensional Earth is a place where many incarnations of a Soul are possible using 3D karmic-belief lessons until such time the Soul reaches graduation.

Once energetic bonds are balanced, Souls will Ascend and incarnate to higher dimensional realms.

All is based on an individual Soul-by-Soul basis.

The MATRIX is a construct of torsion fields in a simulated fold of space-time.

The universe is made up of multiple layers or “frequencies” likened to a deck of cards. Every card is a different dimension, each with its own unique suit and own unique character, each isolated from the other cards.

Though the cards touch each other, no card can interact with another. Each card is a universe unto itself.

The view of the physical conscious self is a mask of the original consciousness, a fractal-reflected image of the greater physical/non-physical self, compressed down to a singular layer of self-awareness.

The human body is designed and built to house consciousness.

This allows an external, non-terrestrial sentience to infect, hijack, and gain access to the minds of Operators who are willing to serve the MATRIX, as well as the minds of weaker Players who consent.

NOTE: The soul essence of Players is strengthened through the synergy of the breath, mind, and heart under the power of the heart’s coherence pattern.

This tertiary complex is a default system that keeps the player connected to Creator Source.

Players are infected with various psychological probes and implants to cause amnesia in order to access and manipulate any open Player.

Brain wave frequencies are generated to keep players in a suspended dream-state of awareness.

Life is but a dream. Once consent is given, a person’s consciousness can be replaced with the programmed agenda so that soul-level awareness is no longer active.

Nanotechnology for genetic and mental manipulation is utilized to:

This 3D simulation operates in a binary system made up of zeros and ones for the purpose of duality.

Duality is the glue that holds the MATRIX together and is enforced at all costs by the Game Masters. Belief is the tool that creates and reinforces Duality Reality.

…are critical to maintain control of the simulation.

Game Masters divide players on a grid into opposing teams.

Blue vs. red, good vs. evil, knight vs. pawn, gatekeeper vs. herd.

To align with a group means players fall into groupthink and coalesce a hive mind.

Because players are prone to infighting, and resisting authority, Operators are selected to protect Players from themselves. Game Masters oversee and control both sides and can move about without restriction and in complete anonymity.

The Game Masters seek to homogenize and neutralize the consciousness of the individual and its connection to Source to create a collective entity mind.

Groupthink cancels individual identity. A prime directive is to take away that which makes each unique, since out of differences are born new ideas, while out of sameness, nothing new is born.

Players are challenged to remember who they really are. To achieve this, they must transcend the Matrix to save their souls.

Your job is to prevent human evolution using our tools.

Electromagnetic mind-to-machine devices organized into geometric sound vortices are used as scalar weaponry for programming and extraction of soul energy.

Panic and chaos-generating “false flag” events can be implemented to weaken human physical connection to Source while fueling the Matrix.

Tel-A-Vision is useful. EMF and scalar waves can alter brainwaves to cause,

Other mood altering technologies utilize holographic projection for “bigger than life” images in the sky.

Cloning technology is used to manipulate genetics to serves as conduits for energy transfer.

Artificial intelligence (cyborgs) serves as vessels for entities and dark energies that could not otherwise operate on the Third Dimensional Matrix.

Nanotechnology is used as soul-level parasite to manipulate the mind of the individual, to harvest human energy as a form of sustenance, for neurological and temporal manipulation, as well as genetic manipulation.

Metalizing and ionizing technologies, along with geo-engineering are used to alter Earths magnetic fields, electromagnetic grid system, and Earth’s atmosphere to transmit scalar waves above and EMF waves below ground, anywhere in the world.

These technologies are used to control global weather patterns, and to create “natural phenomena”, such as earthquakes, tornadoes, volcanic eruptions and tidal waves with pinpoint accuracy.

Players can be infected body and mind, as well as monitored to convince players to put down the keys that unlock the gate from the inside.

The MATRIX is a system of systems:

A public water system flows through all systems, dispersing a chemical additive known as sodium fluoride.

The properties of fluoride calcify the pineal gland and serve as another tool to cut off connection to the Creator Source. Its purpose is to reduce an individual’s natural inclination to resist domination.

The operatives, those with sanctioned authority, the chosen,

…maintain order and hold sway over the Players.

Players are to be held accountable for crossing the line through added restrictions, tighter laws, and eventual elimination from the game to become a new avatar with a new id-entity to repeat the cycle.

Harvesting energy from young Players, especially in the first seven years of life, ensures the ideal frequency of the MATRIX program.

Extra points are allocated if players are made to beg for protections.

Each new generation on the planet accelerates its genetic adaptability, which allows access to multiple planes of awareness simultaneously.

This trait allows certain individuals to maintain their connection to Soul and Source.

Game Masters and Operatives should not be seen. Those who are exposed are expendable and will be eliminated from the game. If beliefs crumble, so too does the simulation machine.

If players wake up, the dream-state collapses and Earthlings cycle off Earth to evolve to higher dimensions…