A Call to Arms- To Touch Fingers, Not Triggers 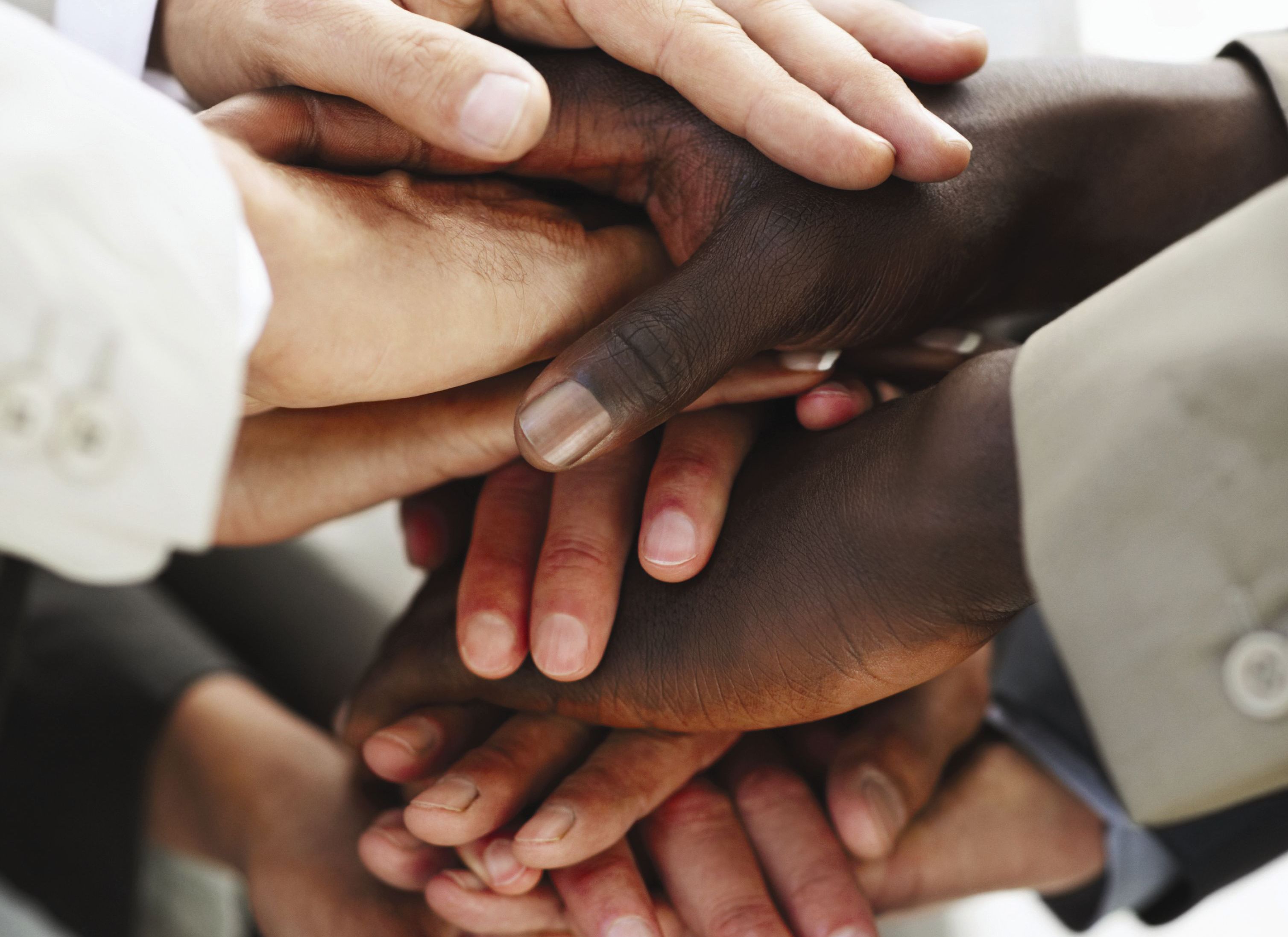 Now is the time to join arms – to touch fingers, not triggers – against what is soon to come.
In these few short months ahead, we must make a concerted effort to begin the uniting bridge across the divide that separates, transcending the gulf between what could be and what will be. This gulf, which is really nothing more than a lack of knowing, can only be bridged by love; love of self and love of other.

Now is that time we have been waiting. Now is the time that we have been preparing. Now is the time that justifies why we came here, planned and gave birth to this project. Now is the time when we must call for a silence against the government, a deafening of ears against their craven calls for control.
We must not shout or protest or inflict our desires upon any other. We must not raise an army and fight but raise an army of wisdom, of light. We must do nothing but imagine that we are already where we want to be, on the other side of ignorance and division and suffering. We, who are the silent majority, can not relent to the minority.
A silent stare, a united care, an untroubled dare – these are the winds of change that cause not revolution but evolution.

We own the planet, we own the government, we own the money, we own the land, we own the skies and seas. We have not been disenfranchised when we have renounced all things except our sovereignty. We are no one thing but all things – the people, the animals, the plants, the minerals – we the consciousness of all upon and within the earth. We must stand united if we seek to be members of the galactic councils.
There must be maturity in every breath, a wisdom in every thought, compassion in every heartbeat. It is not hard work, just a hard hobby that we have a passion for.

If we can do only one thing, let it be love for one another – not just our child, our lover, our family, but for our brothers and sisters. A kind and gentle thought here is a kind and gentle act everywhere.
This is what is being asked of us. Let us not try to be enlightened, for we are already.
Let us instead be the village elders that our forefathers and foremothers bequeathed us to be when the baton was passed to us at birth. We have already succeeded.
We just need to believe it, and thus leave behind the guilt and denial that imprisons us.